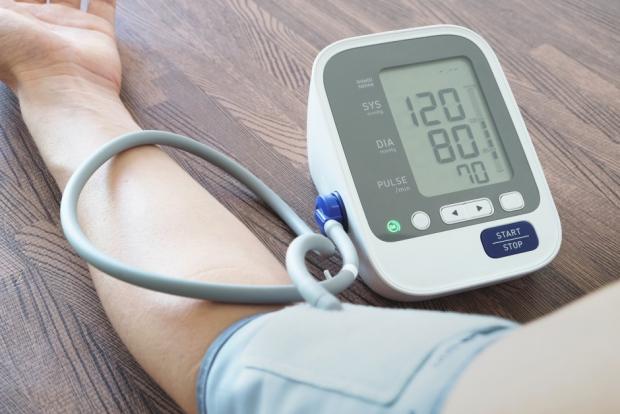 Yoga is known for deep breathing, relaxation and stretching exercises. Yoga is also an exercise that has been shown to reduce blood pressure (BP). The mechanisms through which yoga may reduce BP are not understood and studies of yoga effect on the constituent parts, Heart Rate (HR), Pulse Pressure (PP), Mean Arterial Pressure (MAP) and BP, are lacking.

Scientists from Cambridge, On, sought to discover what element of yoga affects blood pressure and how this could be used as a strategy to improve the treatment and control of high blood pressure. Dr Ashok Pandey presented his results in the Journal of the American College of Cardiologist in March, 2018.

Measurements of ambulatory BP and HR were obtained for 24 hours. Measurements were taken at baseline and after three months of performing their respective routines for 15 minutes 5 times per week.

They found that groups appeared well matched at baseline with no significant demographic or measurement differences.

The results show that the yoga group experienced a significantly greater reduction than stretching or relaxation groups!

These measurements were stable beyond the three month observation for the yoga and deep breathing groups.

The conclusion is that stretching, deep breathing, and yoga, all appeared to reduce BP, PP, MAP and HR. The best improvement among the groups during the three month study was from the yoga group.

This study suggests that the overall combination of deep breathing, relaxation and stretching exercises result in the anti-hypertensive effects of yoga. The whole is better than the individual parts so to speak.

An interesting observation is that a significant effect was obtained in only practicing yoga 15 minutes per day, 5 days a week. It is not known if this small time produces the maximum BP lowering effect or if more yoga time is needed.