RIDING THE MIDNIGHT EXPRESS: Q&A with Bill Hayes on Yoga

Billy Hayes recounts the riveting true story in his Broadway show. He recounts his arrest in Istanbul in 1970 for smuggling hash, his 5 years in prison, and his brazen, harrowing escape, rowing 17 miles across the Sea of Marmara in a raging storm in the dark of night. 39 years later, Hayes remains a mythical figure – a cultural anti-hero known around the world and attributes his spiritual awakening to Yoga. 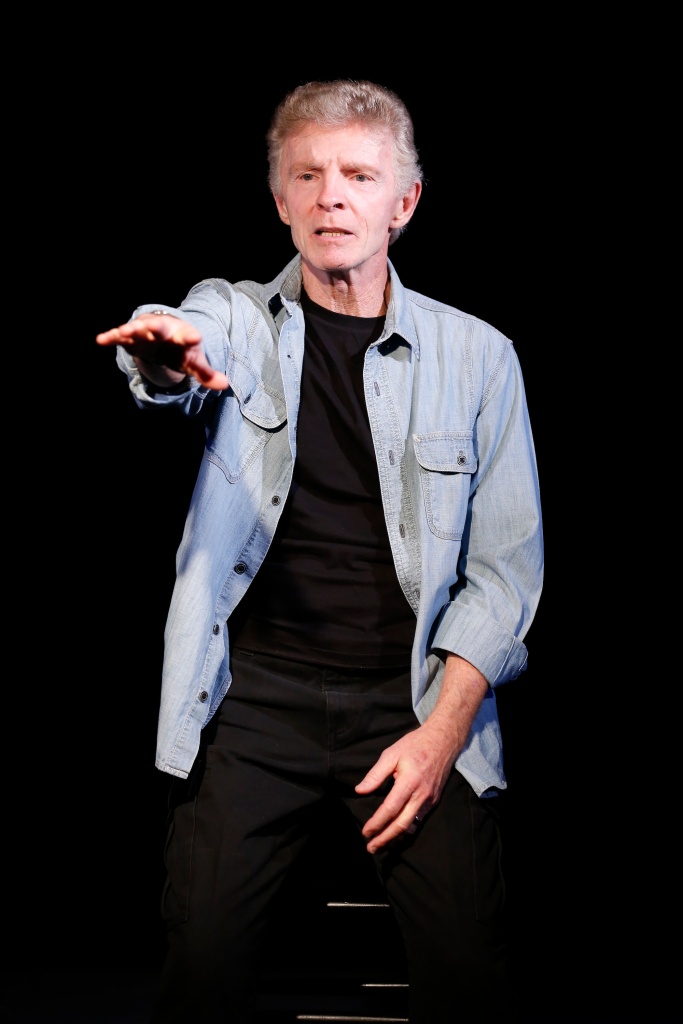 Hayes’ story became an instant legend with the publication of his best-selling book, MIDNIGHT EXPRESS, in 1976 and the release of the OSCAR winning movie in 1978. Now, Hayes has created a mesmerizing one-man show, detailing his time in prison and his daring escape. He reveals aspects of his experiences never before told, elaborates on many instances portrayed in the film version and he corrects some plot-lines and scenes that were fictionalized for the movie – especially the actual circumstances and incredible drama surrounding his white-knuckle escape. This is an epic journey of personal fortitude and spiritual discovery.

Since returning to the US in 1975, Hayes has spoken about his ordeal on television, in classrooms and lecture halls and has even gone back to Turkey. He narrates his story– just a man, a stool, a bottle of water and an unbelievable tale.

I asked him about his yoga experience.

Alan: How did you come to Yoga? What drew you to it?

Bill: In 1970 I was living with a girl who had a copy of Light On Yoga in her apartment. We had an abrupt parting and I took her book with me. It was in my backpack while I was being arrested in Istanbul soon after and it saved my life for the next 5 years in prison. And it still saves my life every day -Outside where I practice daily.

Alan: What comprised your practice? Please share your insights on what you found?

Bill: My practice has shifted and changed over the years as my body ages and I focus on or away from various body parts. But I maintain a breathing pranayama routine that I perform at the close of my practice and other times of the day, like preparing to go on stage as an actor. Yoga keeps me healthy, but more importantly for me, emotionally balanced. It helps me organize internal states and brings focus and perspective  in this mad whirling thing we call existence.

Alan: What do you recommend to people about practicing Yoga?

Bill: I work with PYP (Prison Yoga Project) and various groups trying to get yoga Inside to prisoners. It helps free you when you’re Inside and gives you the balance to stay free when you get out. And I love Mr. Iyengar’s quote: “Yoga teaches us to cure what need not be endured and to endure what cannot be cured.”

Performances are Wednesday – Saturday at 7:30pm and Sunday’s at 2pm.

For more information and to purchase tickets, visit Smarttix, call 212.868.4444, or at the Barrow Street Theatre box office.