Also known as nearsightedness, Myopia is one of the most common causes of impaired vision, mostly for those who are above the age of 40. In the last couple of decades, it has been found that the rate of Myopia is increasing quite alarmingly at a global scale. A recent study conducted has revealed that almost 40% of Americans suffer from this disease.

Another report has suggested, that in the year 2000, only 25% of the global population had this condition; however, the speed at which it is spreading, it has been predicted that by 2050, almost half of the world’s population would be myopic. So, it is time to know about Myopia prevention and stays aware.

Symptoms and Signs of Myopia

Knowing about myopia prevention, you need to know about its symptom and early signs to stay aware.

Here are some of the symptoms of myopia which people to look out for: 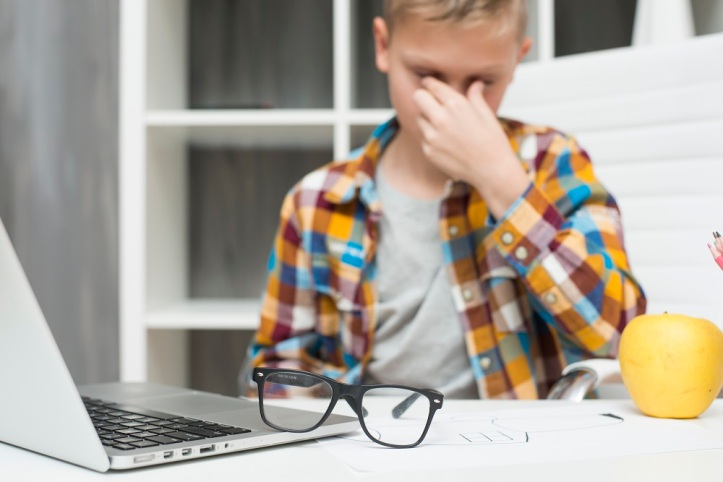 Myopia is a condition which usually develops during childhood and is usually diagnosed during early childhood and teenage. A child who is developing myopia may exhibit the following symptoms:

When To Visit A Doctor?

If one is experiencing seeing things clearly on a regular basis, then it is time to visit a doctor. A doctor will be able to determine whether the patient is at all myopic and if he is, then what is the extent of it. Medical care is essential under the following circumstance:

Can Myopia Be Prevented?

Myopia prevention is not possible according to the eye-specialists. But you can take proper checkup and follow the suggestions of the professionals to control its level. The contact lenses, glasses, and refractive surgery are the ways to treat myopia and control it. One needs to wear glasses or contact lenses all the time or only when he needs to have a clear vision while driving or watching television depending on the level of myopia.

When it comes to treating myopia, one needs to be very careful with the eyeglass lenses. As far as good eyeglass lenses are concerned, they include high index lenses, for lighter and thinner glasses, along with anti-reflective coating. Also, considering photochromatic lenses is also recommended as it can help protect the eyes from the harmful ultraviolet rays of the sun and also the high energy blue light. With chromatic lenses on, there would be no need to put on sunglasses.

With the help of refractive surgery, it is possible to reduce and even eliminate the need for contact lenses or glass. The excimer laser is used to perform the most common type of refractive surgery. These are some of the symptoms and process of myopia prevention. Those who are experiencing any of these symptoms should rush to a doctor without any delay.