The Emerging Importance Of Bioplastics 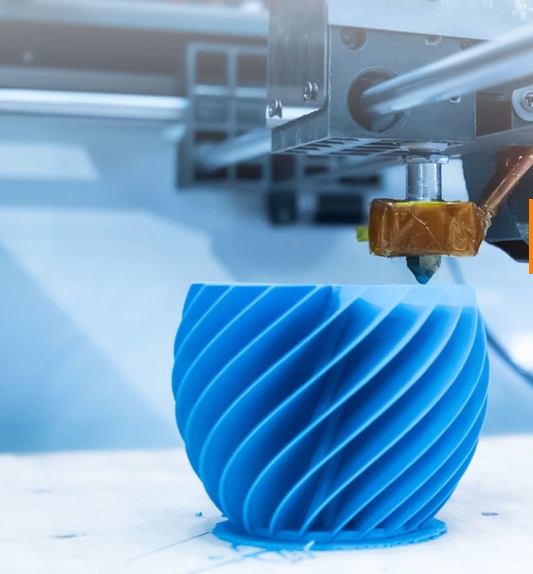 I get disgusted. When I separate my household waste into glass/metal, paper, compost, and the rest. When I look at the rest, I am angered that it is mostly made up of packaging plastics. Plastics made from petrol-based products that do not degrade, and hang around out environment forever – including threatening sea life. There must be a solution to this. Research is showing that mixing petrol-based plastics with plant cellulose fibers may be an answer to the accumulation of plastics in our environment.

There is much research being conducted of mixing petrol-based plastics with plant based cellulose fibers. Experiments world wide have shown that, for example, polypropylene by itself will never degrade. However, if mixed with any plant based cellulose, such as rice, hemp, or trees, it will degrade based on the amount of cellulose in it. The more cellulose the faster it degrades.

As an example, a Cellulose Fiber Research paper showed that a 50% content of cellulose fibers significantly increases the rate of decomposition of polypropylene. Hybrid compositions are being constructed that are totally replaceable for many applications – even for food grade or pharmaceutical applications, even 3D printing.

So what are we waiting for. The planet is suffocating in plastic. Let’s move forward quickly with an alternative.