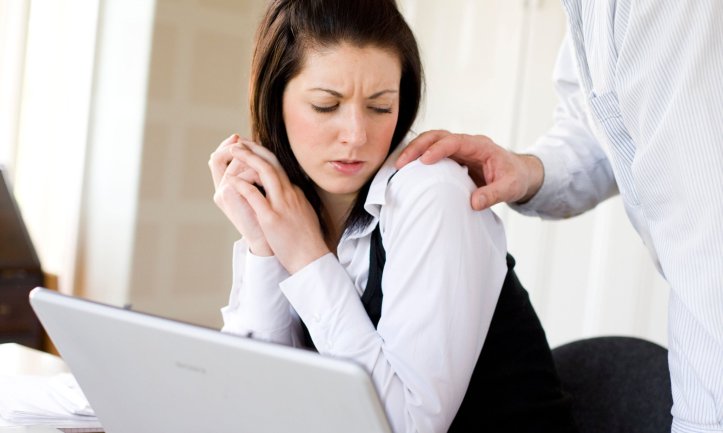 This research analyzed whether direct exposure to a particular objectifying situation, as in the case of verbal stranger harassment could have these same effects. The researchers tested the consequences of exposure to lewd comments (vs. a control situation) on body surveillance and body shame in a sample of 329 Spanish women.

The impact of verbal harassment on women’s anger, anxiety, happiness, and sense of empowerment was collected and analyzed. The results showed that women’s primary reaction was anger and anxiety. However, continued exposure to lewd comments on a longer term increased body shame and dis-empowerment.

A 2017 poll by ABC News and The Washington Post also found that 54% of American women report receiving “unwanted and inappropriate” sexual advances. Another study reported women being targeted by a sexually objectifying event – most often the objectifying gaze – approximately once every 2 days and reported witnessing sexual objectification of others approximately 1.35 times per day. Further, they also found that being targeted by sexual objectification was associated with a substantial increase in state self-objectification.

All of this evidence points to the negative effects of accumulations of sexual harassment may account for an array of mental health risks that disproportionately affect women: depression, sexual dysfunction, and eating disorders.

New cultural norms are difficult to achieve – yet they can be reached. One just needs to look at other public health campaigns and how they changed behaviour in our lifetime – cigarette smoking, seat-belt use, drinking & driving. A change in sexual harassment behaviour is long over-due. It must be seen as unacceptable and eliminated.