Yoga has been demonstrated to increase ones sense of well-being and body image. How well does yoga do compared to resistance training? A new study attempts to answer that question by comparing the effects of a single yoga group exercise class to a resistance group exercise class on body satisfaction and social physique anxiety in a group of women. 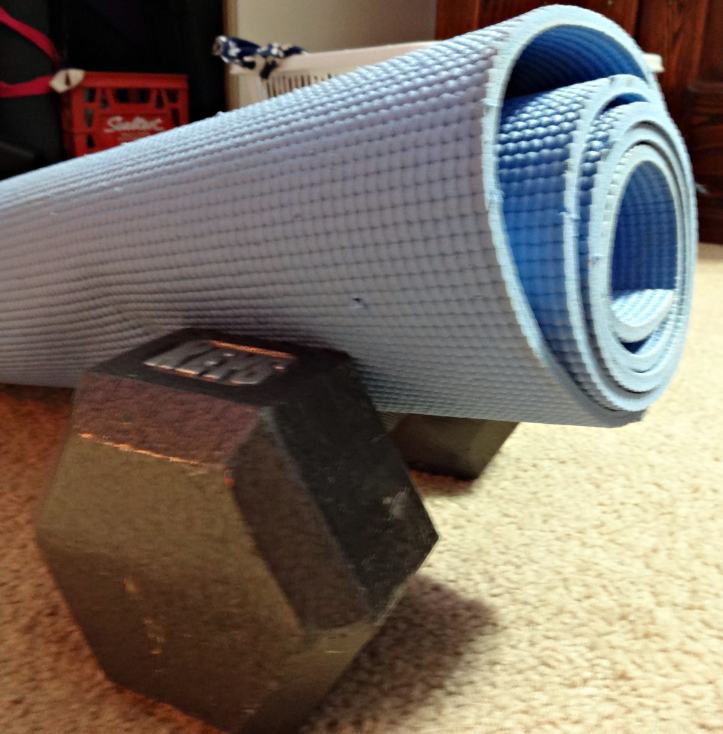 A pre-test post-test design was used. Forty six participants completed both a resistance and yoga group exercise class, in a counter-balanced order. Measures of body satisfaction and social physique anxiety were completed immediately before and after each class.

The study concludes that although both types of exercise class were associated with improvements in body image, with greater improvements following the yoga class. This study provided evidence of the positive effects of yoga for reducing social physique anxiety and increasing body satisfaction. This may suggest that yoga is particularly beneficial in improving body image in women.